A Case of Handset PTT 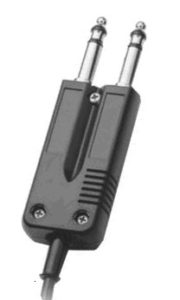 A customer was upgrading their communication system but did not want to give up the legacy handsets with the long frame dual plug that existed with the Zetron equipment. The most common part numbers are PJ7, WE425, and W.E. 425A

LMC Systems was tasked with a custom engineering project of adapting the legacy handset to a computer via USB.

The more difficult part was to turn the handset PTT (Push to Talk) into something the computer’s voice software would understand.  The customer agreed that a keyboard keystroke could be accepted by the host software as a shortcut or hotkey for PTT.  LMC Systems engineering staff designed a single keystroke to be sent, which would be activated by the contact closure on the handset.  This “hotkey” would not interfere with other applications on the computer because the combination was so unusual in nature.  It was mutually agreed that the key configuration would be Ctrl-Alt-Shift-a.  This proved to be a successful key combination. 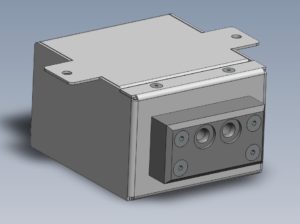 This design was completed without the use of any special drivers being required.  Programming is done via firmware or the use of existing drivers built into the Windows™ O.S.

The end result was a functioning legacy PTT handset that communicated with VoIP software on a computer via USB.  Customer response was extremely positive.  LMC Systems had met all of the customer’s needs for adapting PJ-7 handsets to USB and utilizing new technology.

Powered by WordPress and WordPress Theme created with Artisteer.